Located 45 miles south of Salt Lake City in Utah County, Orem Utah is the sister city to Provo, UT. The Provo-Orem metro area is home to nearly a quarter of a million people. Orem comprises 18.5 square miles and is rated as the sixth largest city in Utah. Orem is touted as Family City USA.

Orem is bordered by Lindon on the north, Vineyard City and Utah Lake on the west, and Provo on the south and east. The city is part of the Alpine School district and is currently home to 3 High Schools, 3 Jr. High Schools, and 16 Elementary Schools.

Several Colleges and Trade Schools have a home in Orem including Utah Valley University (UVU) and Stevens Henager College. BYU, one of the largest private colleges in the U.S., is located right next door in Provo. In addition to BYU sports, residents enjoy UVU athletics and the Orem Owls of the Pioneer Minor League. Orem hosts the popular Summerfest celebration and parade and the summer concert series at the SCERA outdoor shell. 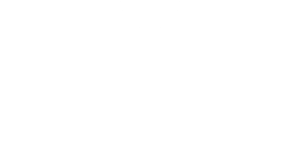 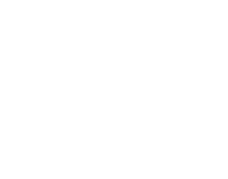